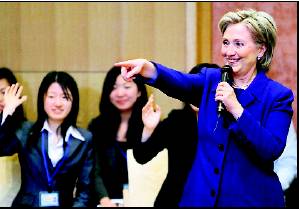 The 2003 outbreak of SARS and its subsequent spread raised awareness about the global threat of emerging infectious diseases. The Chinese response to this disease, though initially slow, led to important changes in the Chinese public health system which informed its later response to diseases like H1N1. Despite differences between the U.S. and Chinese public health, political and legal systems, many lessons can be drawn by the U.S., while lessons learned in the U.S. from its response to H1N1 as well as WHO research should be applied in China. Such sharing of pandemic response experiences and strategies will strengthen not only individual country responses but also those of the global community as a whole.