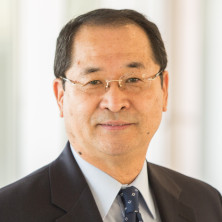 Department of Languages, Literatures, and Cultures

​Rapidly changing technology, all educators need to enthusiastically learn for new educational technology tools. The DH project provides me an great opportunity to rethink and realize how to apply the new tools into my teaching and courses assignment. My primary research interest is the power of language. Religious teaching is metaphysical in which language, mind, and spirit influence each other. Through the DH project, I focus on the power of Buddhist terms that lead to enlightenment. How Buddhists interpret and translate the concepts of enlightenment and wisdom in the past, present and future? In particular, I selected the Lotus Sutra, one of the most famous Buddhist texts, and used Voyant (https://voyant-tools.org/), one of the most used technology tools, for the text analysis.

Now, translation from Chinese language into English, it has a big issue that one Asian character/word/term has many English meanings. Therefore, it depends on the translator’s understanding and English word choice. In this sense, there are still exercising concept matching influenced by translators, and we cannot escape from it when translation of the Asian text. In this project, I compared two available on-line Lotus Sutra by utilizing Voyant and examined how each translator used different English translations. According to Amazon.com, there are over 15 translation books on the Lotus Sutra. I selected the following two translations: 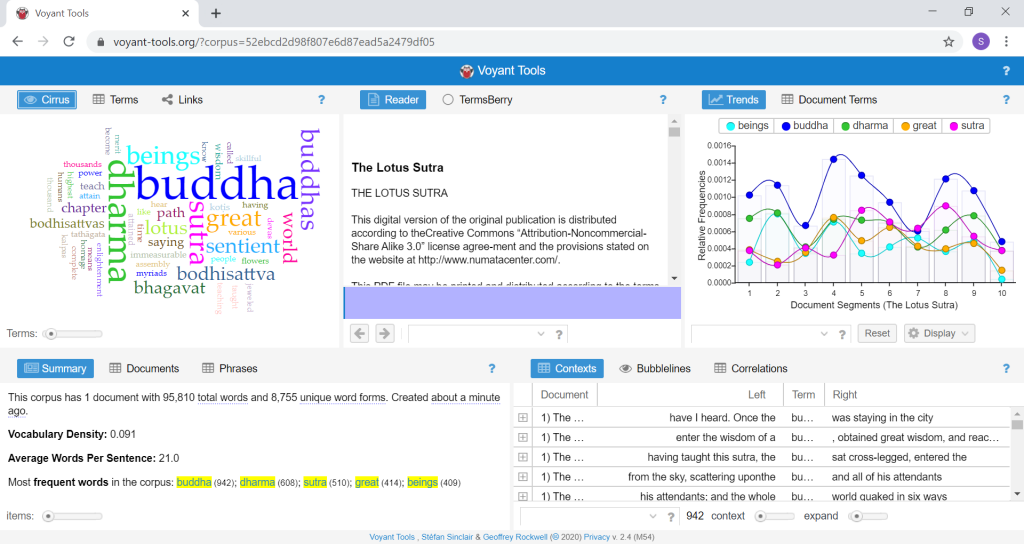 Figure 1A, Translated by Tsugunari Kubo and Akira Yuyama in 2007 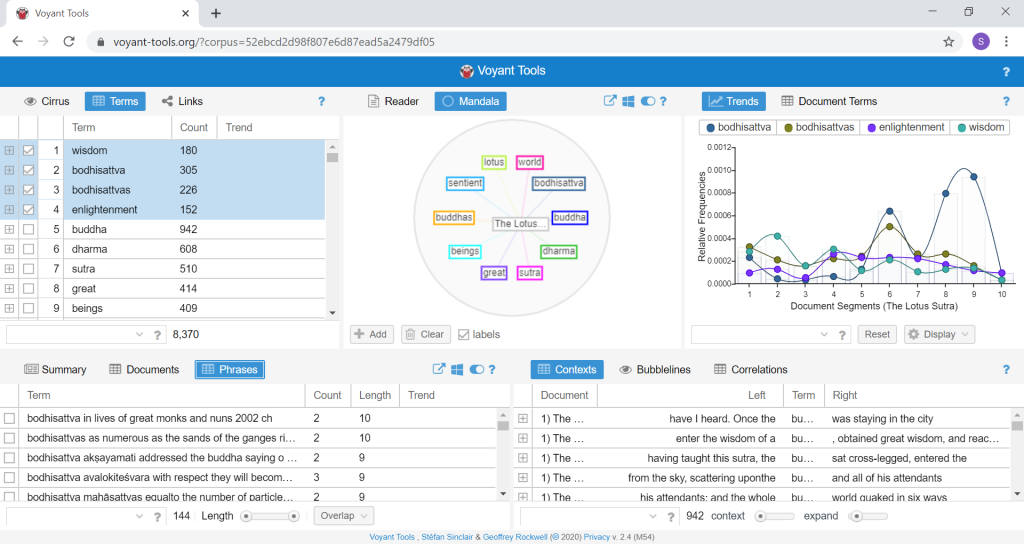 Figure 1B: Translated by Tsugunari Kubo and Akira Yuyama in 2007

As you can see the Screenshots #1, both translators translated Buddha, Dharma/Law, Great, Beings as the most used terms: 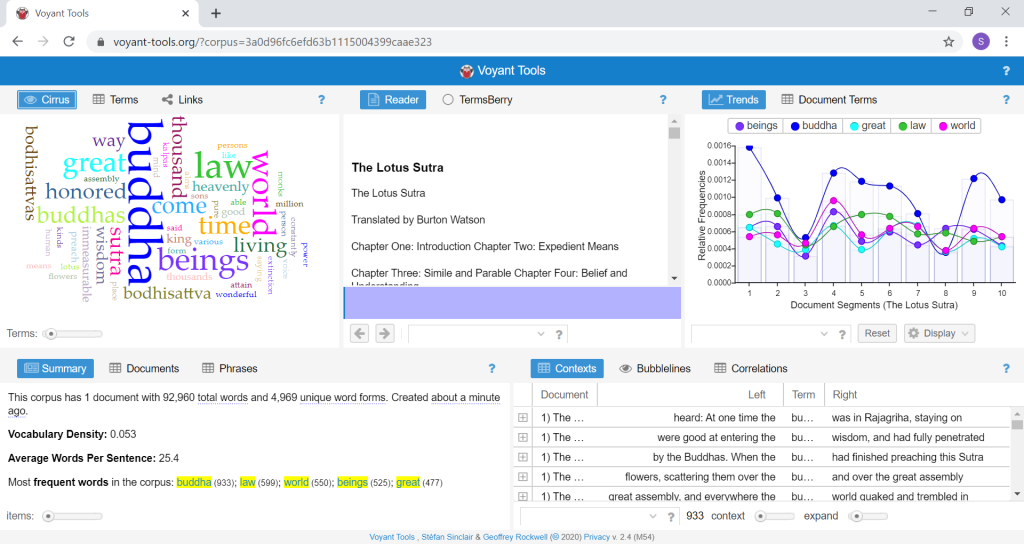 Figure 2A, Translated by Burton Watson in 2010 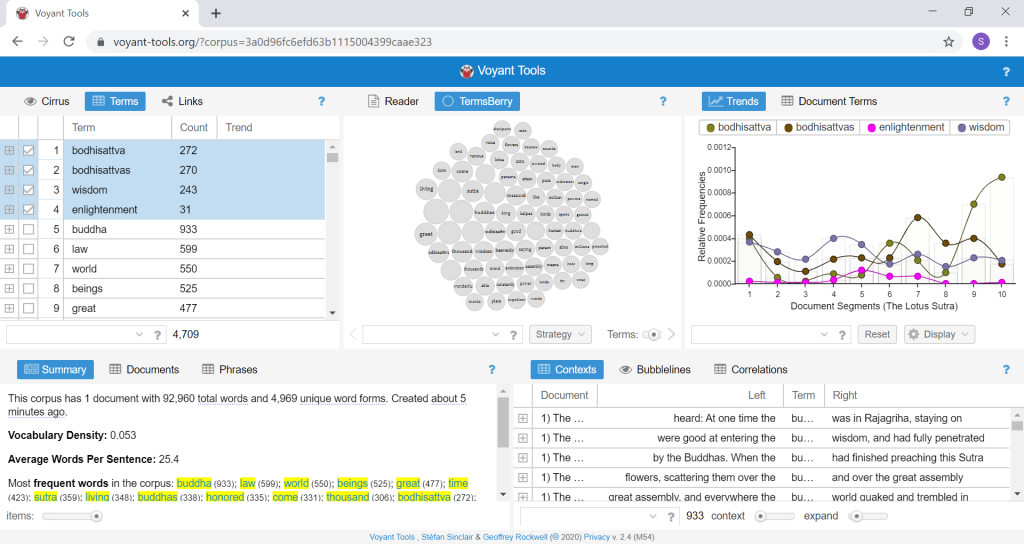 Figure 2B, Translated by Burton Watson in 2010

However, there are difference on Screenshot #2: